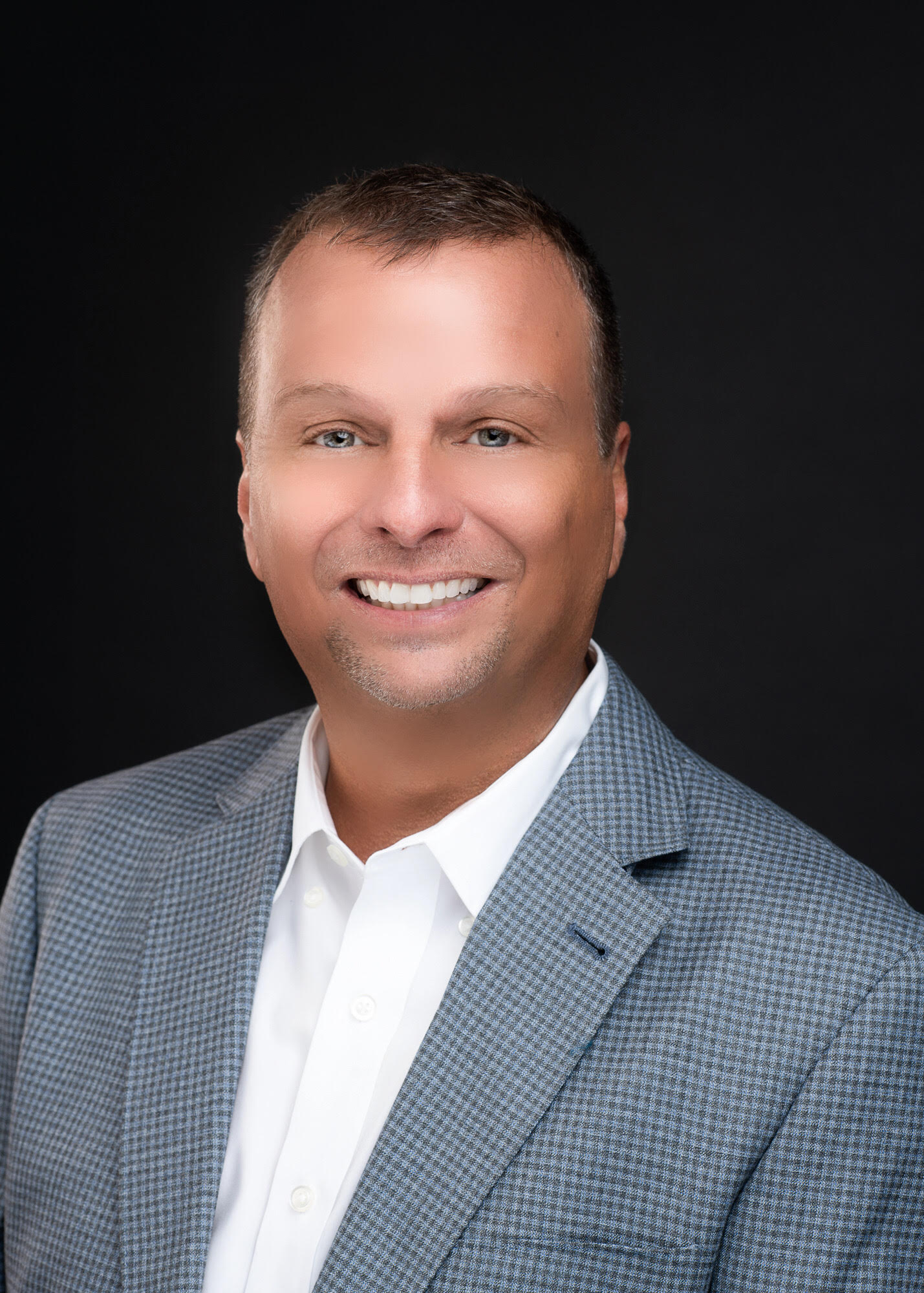 Richard Sturgess, GRI
President
richard(at)savannahrealtycompany(dotted)com
912.844.2300
912.236.9000
Savannah Realty President, Richard Sturgess is a 3rd generation Savannahian. As a lifelong low country resident, few know Savannah like Richard Sturgess and his love of Savannah is evident by his devotion to Savannah Realty. Richard is an expert in Chatham County’s real estate market and continually a top producer who has closed hundreds of transactions since he was licensed in 1988. He has called many local communities home including Tybee Island, The Landings on Skidaway Island, Ardsley Park, Savannah’s Landmark Historic District and currently downtown’s much sought after West Victorian District just steps from Forsyth Park. Thanks to Richard’s lifelong connections, his clients receive the city’s finest services through his well respected Savannah Realty agents plus his go-to roster of inspectors, lenders, appraisers, contractors, architects, handymen, insurance agents and attorneys. Connected relationships and executing the best terms for both buyers and sellers are paramount to Richard’s principals and success over more than three decades in the real estate business. Richard’s passions outside of real estate revolve around family and friends. Richard enjoys traveling throughout the U.S. and Europe while always taking any opportunity to be an ambassador for Savannah. Richard also enjoys last minute weekend getaways. Richard frequently walks with his dog Bear through Forsyth Park and down the Gaston Street corridor. He is always happy to share his favorite local spots with tourists which include such establishments as The Savannah Bee Company, Mrs. Wilkes Dining Room & Peregrine on the rooftop of the Perry Lane Hotel. Richard enjoys the local festivities and parades such as the Savannah Philharmonic’s annual Picnic in the Park, SCAD Film Festival and the 3rd largest Saint Patrick’s Day Parade in the U.S.
Quick Search